The Racy Film Maker of Action and Family Drama. 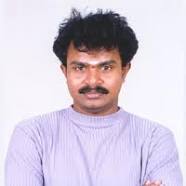 The 'M' Factor of Malayalam Cinema. 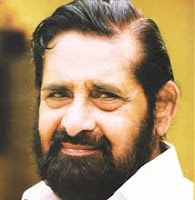 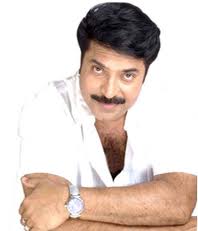 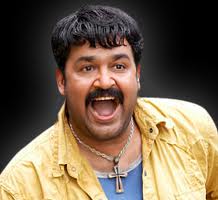 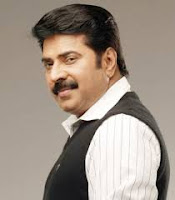 The Lyrical Ladder of Tamil Cinema. { A Homage to Lyricist Vaalee} 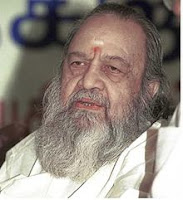 The throb of Tamil film music beat well
On your trendy thoughts’ literary spell.
It looked as though you lived to write;
Born endowed, with a creative might.
Cutting your roots orthodox, you moved,
To the broader skies, booing your brood.
On the poetic pan of an Ariya-Dravida mix,
Your lines put the parochial notions in a fix.

You learnt to live from the instructive quotes,
Emerging from your contemporary’s notes.
Heroes and heroines of different decades,
Sang your words through lip sync grades.
Lyrically a Ranger, with your radical rhyme,
You freed romance, from its controlled clime.
You knew the commoner by his pulse and beat;
Your ideas propelled his dreams,without retreat.

‘Let us praise those who share what they get’
You said, making the socialist mode, well set.
‘Will the breeze refuse to enter the doors of a hut?’
You asked,making the mouths of the greedy rich,shut .
‘Will the moon hate to throw its light for the poor?’
You raged, raising your voice with empathy sure.
You outlined values for a kid to become a leader
And said, good children are the country’s ladder

‘When the sky sheds tears, the earth will smile’ you said;
The earth sheds tears now, watching you smilingly dead .
Your loss will make the creative clan profoundly grieve;
But your lyrics will live here long, their hopes to retrieve.

Posted by chandran at 4:46 AM No comments:

A Burly Comedian of the last century. 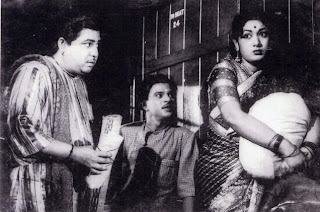 {T.S.Durairaj on the left.}Courtesy:- The Hindu Cinema Plus Columns:- Blast from the Past.


This blog has celebrated the memory of many talented Tamil actors of the last century. But one lovely actor of formidable size and stature was constantly escaping from the list .It was T.S.Durairaj the wonderful comedian and character actor who carved a niche for himself on account of his pot belly and ball like eyes. His voice was made of a singular frame to facilitate easy identification even on being heard and not seen. Structurally and vocally, he would resemble Pulimoottai Ramasamy of his times, to some extent. But he created a tremendous impact  by his impressive timing of dialogue delivery and sanguine sense of humour .
T.S.Durairaj had acted in MGR films like Kumari, Jenoah and Malaikkallan, the last in the list gaining special attention  because of his creditable performance as a cop creating moments of laughter to a sobre sub inspector played by M.G Chakrabani. Paanai Pidithaval Baagyasaali, a film with a lengthy title portrayed him as a loving elder brother  showering  a lot of love for his sister{Savithri}.The movie was a casual comedy with the memorable song ‘’Purushan Veettil Vaazhappoegum Penne’’ sung vibrantly, by late Tiruchi Loganathan. Durairaj had also appeared as a scheming villain in the film Pangaaligal.
With Sivaji Ganesan,T.S.Durairaj had acted in Kalvanin Kadhali,Kappaloettiya Thamizhan and Padikkadha Medhai. The way he solves an issue concerning a banana, between Sivaji Ganesan and a fraudulent shop keeper,  became a remarkable scene in the film Padikkadha Medhai. The  other rib tickling comedy show he performed was with Chandrababu in Maman Magal in which he also joined Babu for a song sequence for the ever famous number’ Koevamambazhame’ .
Durairaj was a fascinating performer with his mellifluous tongue much in contrast to his mighty physique and bulldozing eyes. He was a perfect pair for the comedienne T.P.Muthulatchumi of those days. Both in look and role performance he was the incarnation of  pragmatism and his yardsticks for acting were always with in the realistic mode. Melodramatic  approach to acting was unknown to him. He was a combination of V.K.Ramasami’s banter and Sarangabani’s persuasiveness and he set the right trend for his prospective comedians like K.A.Thangavel who specialized in verbal comedy. He is another Tamil actor capable of creating a nostalgic mood for the movie lovers.
======================0=======================

Posted by chandran at 8:32 PM No comments: 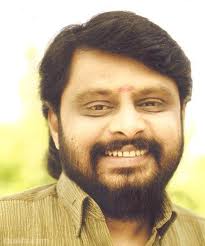 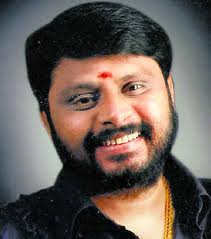 Posted by chandran at 6:01 AM No comments: 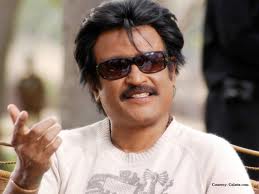 2} If I say once,it is presumed to be said a hundred times.
3} God gives the bad in plenty but lets them off his hands;
God puts the good people to many ordeals but never lets them down.

8} There is no history that men who aspire for more or women who get more angry have lived happily.

9}  A lion will  always come alone;it is pigs that will come in a herd.
10} If the date of death is known, the days of living will be hell.
Posted by chandran at 8:03 AM No comments: