The Most Popular Tamil Comedies. 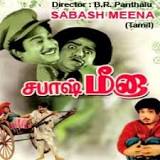 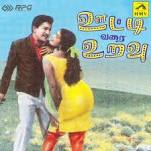 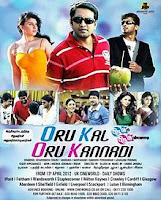 Posted by chandran at 9:08 PM No comments: